One of the most important concepts in the music industry this year has been artist branding in social media. The New York Times’ Jon Caramanica touched on this, in his piece “Friend or Faux” that explored the role of relationships in social messaging for both Taylor Swift and Drake.

And in the Fader’s cover story on Drake, the megastar was described as making it “really, really fun to be a Drake fan,” through his “fluent use of all the communication channels that are open between him and his fans.”

But it is more than just the mastery of social channels that makes artist branding a critical component in breaking artists; There is the emotional context and artist’s story, that keeps fans connected.

Drake’s pursuit of flawless flow – with his art and engagement with fans – was not only an incredible thing to watch in 2015, but worthy of zenlike admiration. As told to The Fader, “Not being vulnerable is never gonna be my thing. I’m always going to share with you what’s going on with my life.”

I am constantly surprised by artists who dismiss digital branding as self-promotion, or industry traditionalists who view it as secondary to big media drivers in driving success. In today’s world, deep fan connections can deliver long-term growth to artists, on their own terms.

And done correctly, it can also be art.

Which brings us to our Top Ten Artist Brands of the Year, curated by Black Box nerds, for you to peruse over the holiday break.

Standout: His cover of Ryan Adams covering Taylor Swift’s “Blank Space,” in the style of Lou Reed, which he later took down because Lou Reed told him to take it down in a dream.

6. The Japanese House – Frame Of Reference 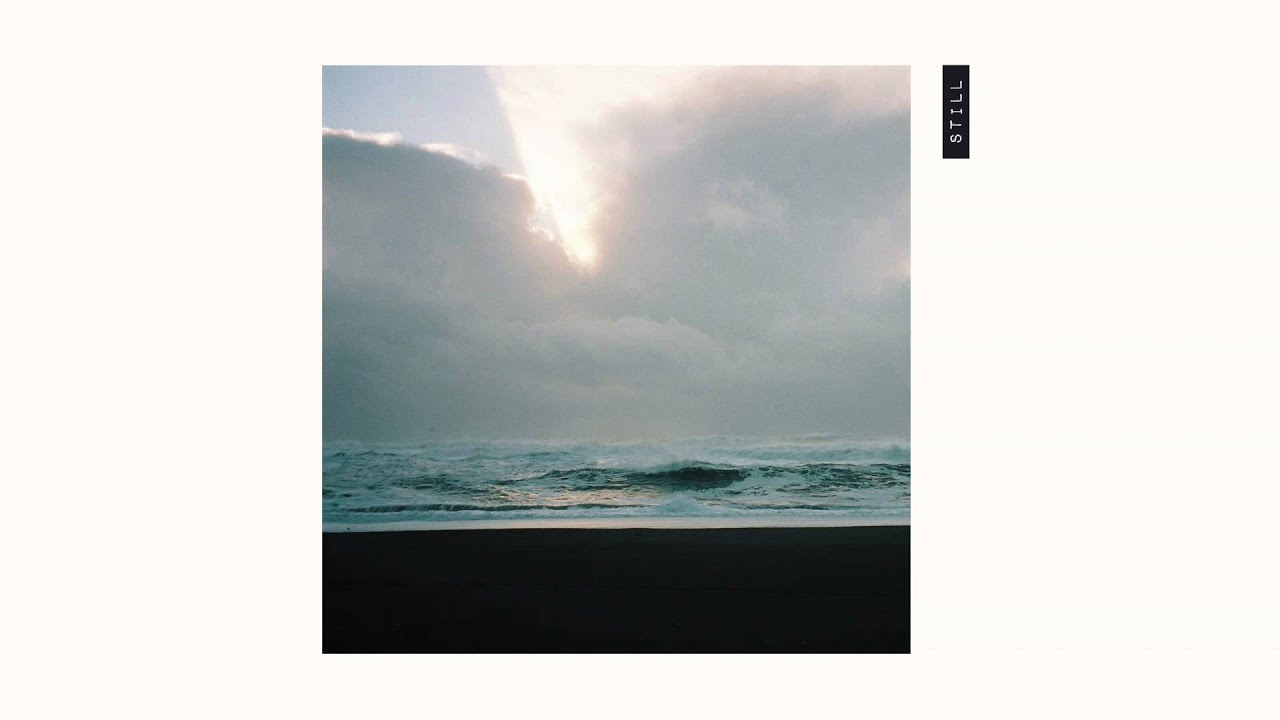 Standout: The aesthetic rebrand for their new album. Road warriors.